Mark Milligan learned to tune and repair pianos through the program with American School of Piano Tuning. He completed the course in 2001 while studying Music Education at Eastern Illinois University. Since his certification, he has continued to learn from various resources such as fellow technicians, books, clinics, etc. He has also been involved in Piano Technicians' Guild. It was through the PTG that he earned the status of RPT (Registered Piano Technician) after being tested on repairs, tuning, and action regulation.

Mark's training in Band Instrument Repair began in Elkhorn, Wisconsin at Badger State Repair. There he spent one year working alongside the teachers throughout the various departments such as: dent removal, buffing, brass assembly, and woodwinds. After completing the course, he was hired at Beihoff Music in Wauwatosa, Wisconsin to maintain the store's piano and band instrument inventory. In 2005, Mark began his own business, and settled in Edgerton. In 2014, he moved just outside of Janesville, where he lives now. 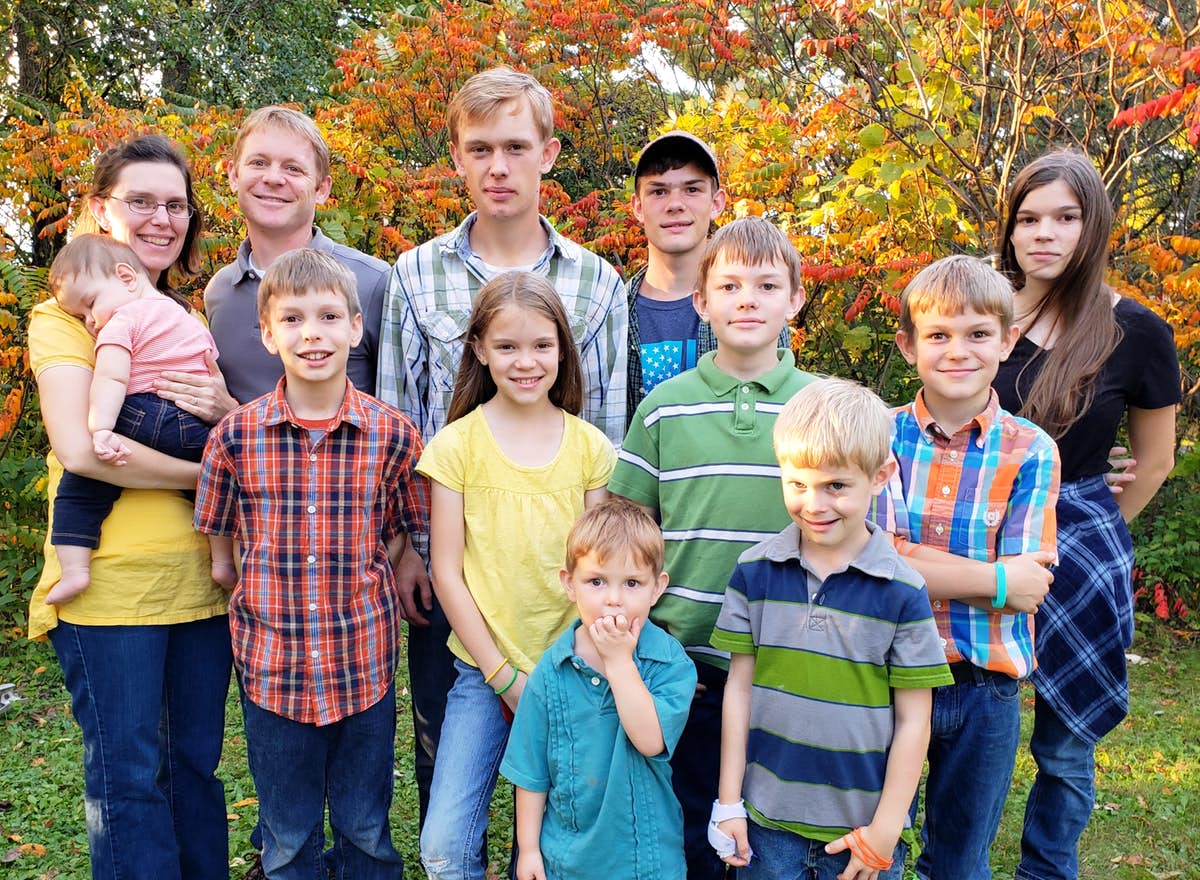